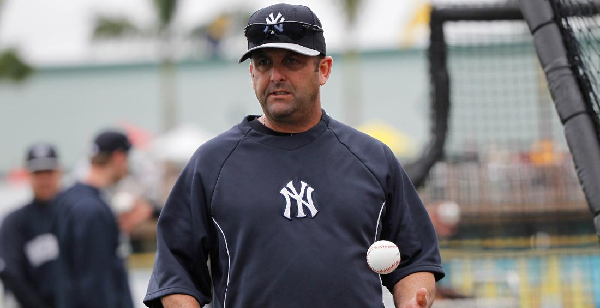 It’s hard to know how much a hitting coach affects a team as a whole. Maybe if everything else stays the same, and the hitting coach changes, you’ll get some insight. But that doesn’t really happen much.

Instead, the hitting coach – a combination swing analyst, psychoanalyst, and pep talk deliverer – has to try to keep individual hitters on track. Most decent major league hitting coaches can break down video enough to see if someone is locking out their arm, dipping, flying out, or other terms that make me sound like I know how to diagnose a swing to those who don’t.

And most hitters don’t need a ton of feedback on most days. But when they slump, they turn to the hitting coach. Or, a player might be doing fine, but the hitting coach notices a way to improve him. It’s the individual stories that get you thinking a hitting coach may be a better than decent one. Kevin Long has a few of those.

Long is a studious hitting coach – not just going by instincts alone. Maybe that’s because he was never a major leaguer. He was a center fielder on a great University of Arizona squad that included Trevor Hoffman. A few of his teammates has good major league careers, he wasn’t one of them. So he went into coaching. And the word “cerebral” may be a good way to describe his approach. According to the New York Times:

To learn about mechanics, he analyzed videotape of Barry Bonds. (From Long’s perspective, Bonds is one of a few players — Joe Mauer, Albert Pujols and Alex Rodriguez are a few others — with a perfect swing.) He also consulted biomechanical experts. He devoured books, “but that’s somebody else’s philosophy, somebody else’s way of teaching hitting,” Long said. “I wanted to come up with my own way.”

Long also knows that everyone takes instruction differently, and just like every player’s hitting approach should be different, so should his approach to teaching them. He has a reputation for making hitters feel comfortable. That does get them hits, but it makes it easier to get them to take instruction.

He was the Yankees hitting coach for 7 years, and over that period, he was credited with helping the team stay a top offense. Much of that had to do with the lineup and the payroll, but the players seems to like him. Alex Rodriguez “swore by” Kevin Long, according to Jon Heyman.

He helped Nick Swisher totally rebuild his swing, and Swisher called him, among other things “the best shrink in the game.” Curtis Granderson, after a poor debut with the Yankees, also had Long to thank for his recovery and eventual excellent as a hitter with the Yankees.

And of course, Daniel Murphy often publicly credits Kevin Long for his evolution as a player, from a .290-ish, dozen HR hitter to a .325-ish, two dozen HR hitter. No surprise the change happened in Long’s first season with the Mets.

Do I hear Bryce topping 50, anyone? 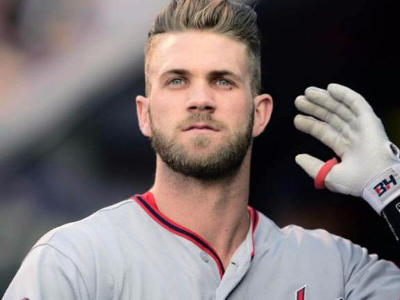