The Nationals Review store is up and running! Sure, you can buy t-shirts, but maybe you’d like a hoodie, or a longsleeve? Well, it’s all there! Anything you see here is available in any of those formats!

Click on the picture to go to the store – and remember – you can get these shirts in over a dozen colors, and in men’s and women’s cuts. The links below will take you to the t-shirt page, but you can click on the menu on the left to choose a hoodie or something else.

First, for the new closer, the man who has a first name that has this definition:

noun \ˈkō-də\ the concluding passage of a piece or movement, typically forming an addition to the basic structure

Sorry, but that can’t just be a coincidence. I made a shirt for all you fans of classic rock and closers: 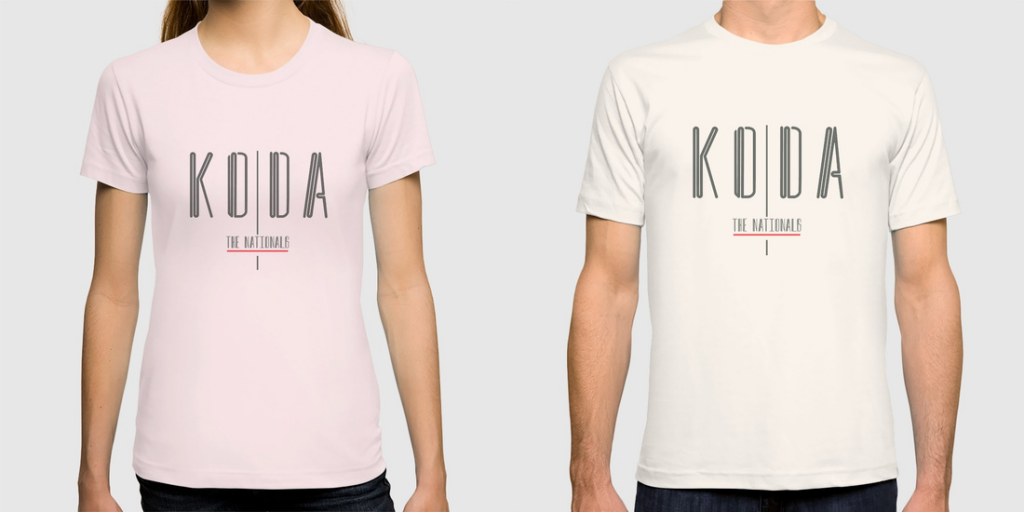 You know it when you see it. Harper’s swing is not really like anyone else’s. Well, it’s kind of like Babe Ruth’s. But that lifting of his back leg when he really punishes a baseball… you can call it marking his territory, but I call it the Harper Hop (available in Black or White printing) 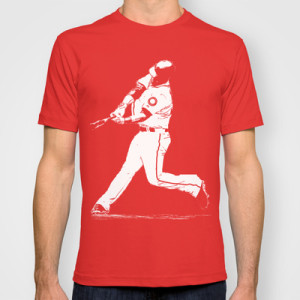 or maybe you want the hoodie (of course available in red, too, among other colors) or the iPhone case?

Available in Red and Blue Letters

Also available in White letters, which looks good on a red shirt.

This is the term for what just happened to the pitcher, the opposing team, the ball itself after facing Anthony Rendon:

And #RendOwned in white typeface: 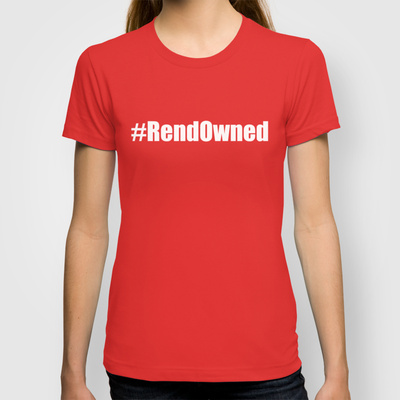 When a win is all that matters 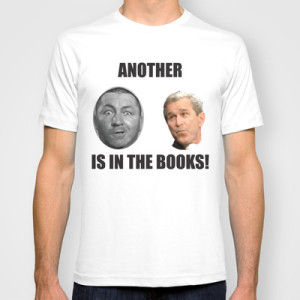 The hero of the day gets the chocolate sauce 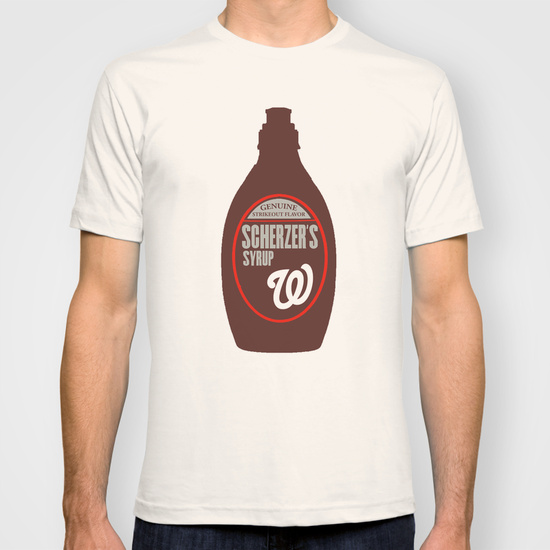 (that does say Pitch, by the way) 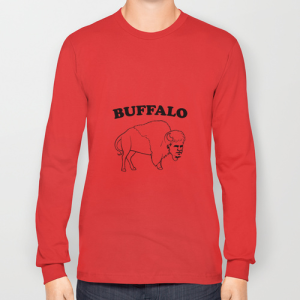