﻿2017 NL East Rankings Part 2: The Pitchers
Who Can Be Center Field?

The Nationals Park Beer Guide has been updated – it’s up on the top level menu bar but you can just click here if all you wanted to do was see the maps.

But, if you’re not at Nats Park hunting beers at the moment, you may want to read some of my observations from this season. If so, here you go: 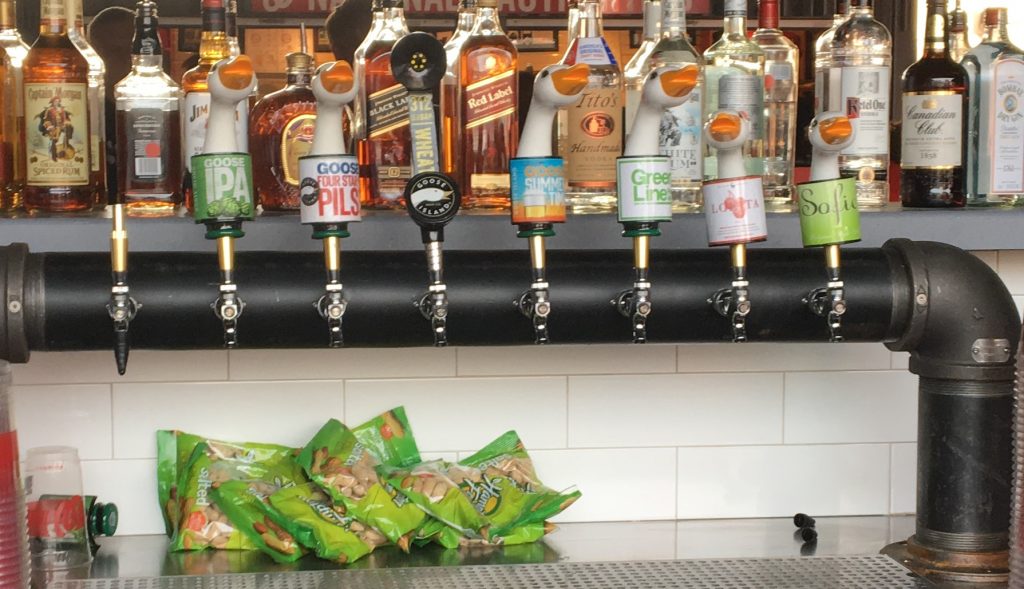