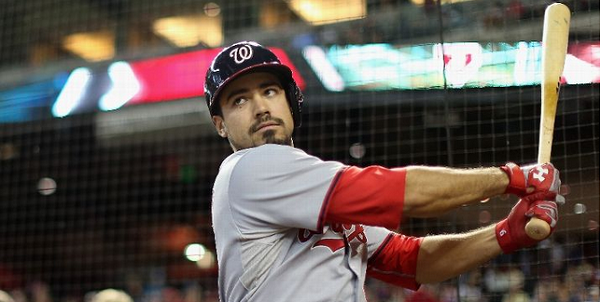 It’s that time again… time to rank the NL East, position by position. Over the last few years, tradition holds that a musical theme aids the entries. This year, I asked Twitter to help me out, and people picked from four choices. The winner was 80s alternative, which was incredibly broad. So I narrowed down a bit to what you might call a combination of 80s post-punk and indie rock – sorry, fans of new romanticism / new wave synthpop.

The rules remain as always: If a team has the #1 player at a position, they get 5 points for it. If they have the worst, they get 1 point. At some point I have to make judgments about the depth chart, so I used the roster I expect to see for at least the early part of the season, on top of assessing their abilities. The majority of the ranking comes from a look at a few projections for WAR (starting with Baseball Prospectus), and then applying some adjustments in my head for playing time, position, and credulity.

And so, without further ado, here is the ranking: 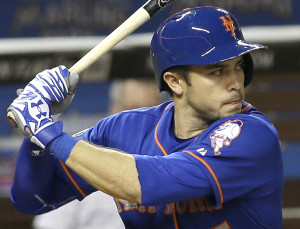 Just looking at health, maybe D’Arnaud Makes No Sense At All at the top of the list. But if he can play, he is probably an easy winner of this one, he’s a great bounceback candidate after a spectacular 2015 and a 2016 with limited playing time and poor results. He is talented enough to lead this group, unless he can’t stay healthy. Wieters is relatively reliable, and although he has his flaws, I’m expecting the numbers to look better moving leagues and pitching staffs. Realmuto hit well last year, but it was in part thanks to a large number of infield singles, and he was the worst framer in the league. Flowers might be better, but since Realmuto is 5 years younger, I’ll give him the edge. Rupp just isn’t that good. 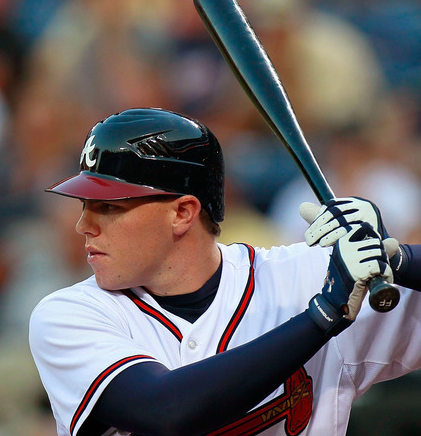 In a position known for great hitters, it’s kinda sad just how meh the NL East first basemen outside of Freeman look. But the Mets and the Nats have two real backups who can legitimately say “I Will Follow” and replace an injured or ineffective first choice with something acceptable. The Mets will try to use Duda, who was hurt much of last season but isn’t as bad as his numbers looked, he’s got real power and the ability to get on base. The projections aren’t pretty but I really think he’ll outperform them. And if he is slow to come back, Bruce will probably fill in and keep this from being a lineup hole. Now… what to make of Ryan Zimmerman? I really don’t know. His inability to stay healthy and his bad numbers make it hard to list him this high. But he was still hitting the ball really hard last year, and he’s been working on elevating the ball, so there is some hope. The signing of Adam Lind helps the Nats’ ranking here, too. Justin Bour has some ability to hit and could move up this list in the future, while Joseph has some power but will end up with a pretty low OBP. 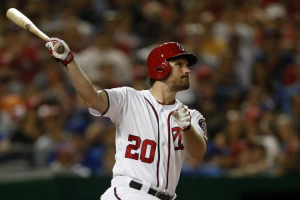 When Daniel Murphy signed his contract with the Nats – who ended up with their, what, third choice? – nobody expected him to continue hitting like he did for only the last 2 months of his 6+ year career with the Mets. But he basically told all his doubters to Kiss Off and just kept doing it, all year. He was the MVP runner-up, and probably just needs to stay healthy to stay in that discussion. Neil Walker was quietly turning in his best offensive season ever in 2016 before getting hurt, but was overshadowed by not being Daniel Murphy. Dee Gordon is still really good, but unless he’s going for another batting title he can’t approach the other two in value (and if Murphy’s doing that again as well, there’s no chance). Cesar Hernandez was really good last year, and even if he doesn’t maintain his .371 OBP (with no power to go along with it), he’ll still likely outperform Jace Peterson and the guy the Nats tried to get before settling on Murphy, Brandon Phillips. 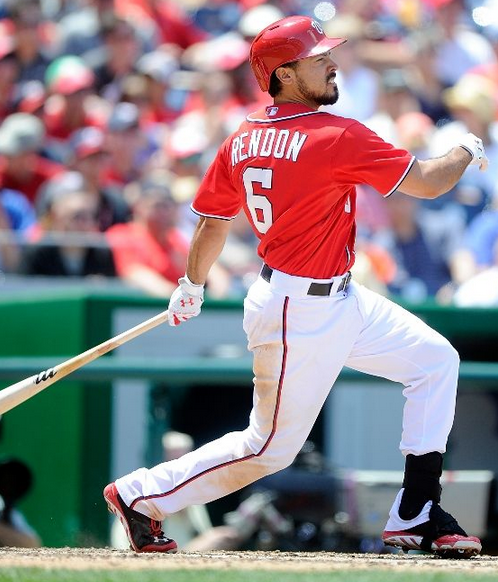 Rendon is only 26, so could still improve, but even if he’s hit a Plateau, he should still be able to outhit everyone in this group, and he’s a really good defender. Despite the collection of All Stars the play here for the Mets, Reyes had limited value as a hitter last season, and Wright just can’t play enough to make a difference. Prado is Prado – he’ll hit, although much of his power is gone. At just 24, Franco has the potential to be closer to what we saw in 2015, which is why I ranked him above Prado. Adonis Garcia… can hit lefties pretty darn well.

Despite having some more well-known stars, in Washington and Atlanta, the young shortstops may end up being The Talk of the Town. Will Trea Turner hit as well as he did last year? Maybe not, but neither will Asdrubal Cabrera, or Freddy Galvis for that matter. The guys at the botton of the list can’t hit, Cabrera isn’t much of a fielder, but he certainly isn’t a waste of an AB. The real question is how good will Swason be his rookie year? My guess is a bit of a cop out – good enough to beat everyone besides Turner, which may not actually mean all that much. 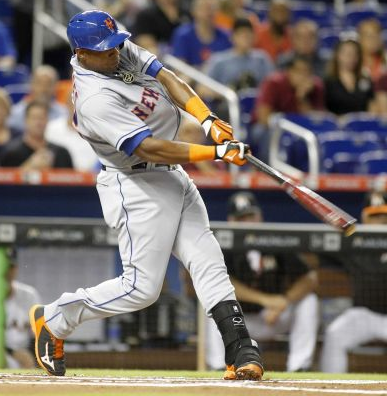 Cespedes is already a great player, moving him to LF will probably be good for him. Occasionally he does things that make you wonder if he asks “Where is My Mind?” afterwards, but he more than makes up for it with his talent and his play, most days. Projections aren’t kind to Werth, although I believe there was a fundamental change in his approach at the beginning of May last year which will keep him just as good as he was after that point. That still puts him below Kemp and Ozuna, who are really solid outfielders. Kendrick never hit much for an outfielder, and while he’s not a lineup hole, he’s not much of a help. 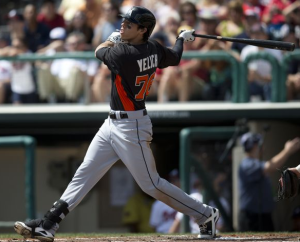 Yelich gets the top spot because he can mash, and he’s able to Roam the outfield quite well, too. He is a budding superstar who could be the one of the very best center fielders in baseball. Who has the most value besides him here really depends on whether you think Eaton can be a good center fielder. Other than Yelich, he’s the best hitter of the group. Inciarte is a plus defender who can also hit, but hasn’t shown much power. Even if Eaton has similar defensive numbers as he did in his “bad” 2015, he probably has more value than Inciarte, but if he really sucks out there, Inciarte could be the better player. Herrera is a better hitter than Inciarte, and younger, so he, too could move up the list. Granderson just isn’t the player he once was, but he’ll still hit for power, so he has value, he just winds up on the bottom of this list.

Assuming everyone really is fully healthy, it’s a race between Stanton and Harper to lead this one. They had almost identical OPS’s in 2016, although Bryce got it from OBP and Stanton still had power. But Bryce is practically a Once in a Lifetime kind of talent, if he can repeat 2015. I’ll give Harper, who is three years younger than Stanton, the edge mostly because his 2015 was better than almost any season ever. Bruce can still add some value, but Mets fans are probably hoping the 25 year old Conforto gets most of the ABs and time to develop, regardless of whether Bruce needs to fill in at first base or not. Markakis’ value has gone down with his power, but he can still play strong defense. Saunders is a poor defender but has some pop in his bat against righties, Altherr might spell him against lefties, although he might not be much better.

After looking at the position players, the Nats take the early lead. This shouldn’t be particularly surprising, while the Mets have address many of their issues, their the lineup has been a weakness at times in recent years. The Nats have finished top 5 in runs scored among NL teams in 4 of the last 5 seasons, including last year, while the Mets haven’t finished above 7th. Next time, we’ll take a look at the pitching staffs to see if the Mets, or anyone else, can catch up.