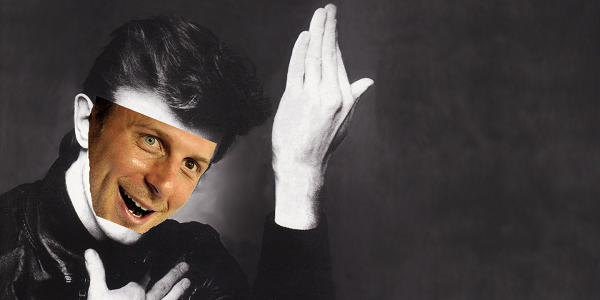 It’s amazing to me that Max Scherzer doesn’t, according to Baseball Reference, have a nickname. Now, if he was a hockey player, we know everyone would call him Scherzey, but he plays baseball, so we’re gonna buy his shirsey, not call him that.

As for a nickname, well, the first thing I think of when I see the pitcher is singer David Bowie. Bowie and Scherzer have similar, let’s say, looks.*

So I figure we can give him a nickname based on one of the Bowie personas. And I’m pretty sure Scherzer has a sense of humor about the whole thing, considering the bobblehead the Tigers made last season, and this WaPo article from Scott Allen. 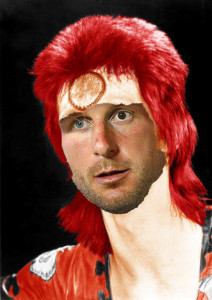 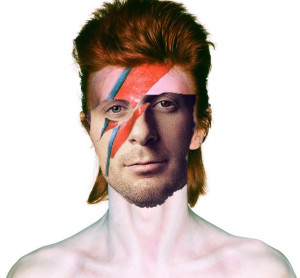 Yeah, I know Aladdin Sane was basically just the name of the album during the Ziggy Stardust era, but I wanted to use it anyway. 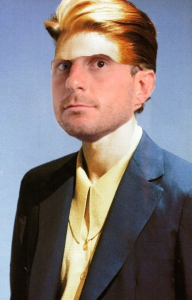 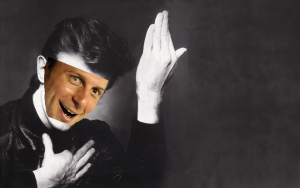 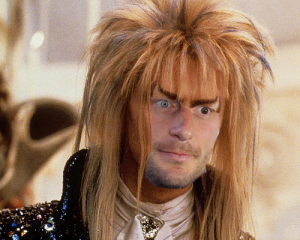 So… who’s the big winner?

*Although I’m disappointed to hear that Bowie might not have heterochromia iridum after all, but that didn’t stop me, mostly because the differing eye color is extremely noticeable on the two of them, as opposed to some of the other celebrities noted in the Wikipedia article.