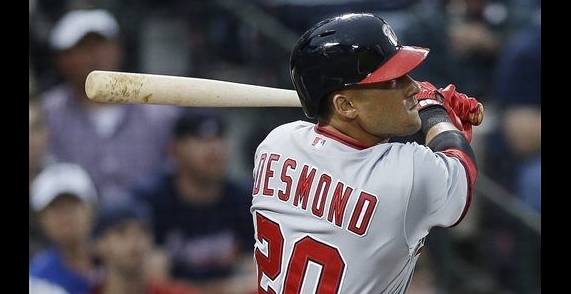 Former Nats GM Jim Bowden wrote an article for ESPN about 10 players that scouts are talking about this spring. I used to try to ignore everything he said, due to his tenure here, but he’s not devoid of baseball knowledge, and I noticed he mentioned to Nats in his list. So I took a gander, here’s what he said

The negative here is his lack of evidence and real insight. No, I’m not saying Bowden isn’t actually talking to the scouts, I’m sure he is. But is he saying anything here that you wouldn’t say yourself if someone asked “what are your high-end scenarios for what those two will do this year?” And Bowden didn’t say he was trying to really give some sort of major inside baseball information, he’s not saying he’ll tell you something nobody else knows… but if you look at what he says about the other guys, the info on the Nats is pretty high level compared to them.

So yeah, it’s nice to see that scouts are talking nice a couple of guys that Bowden watch develop, and it’s nice to go into this year thinking Zim is healthy and Desi has room to improve, but as far as “scouting” goes, I’m not taking too much away from this.