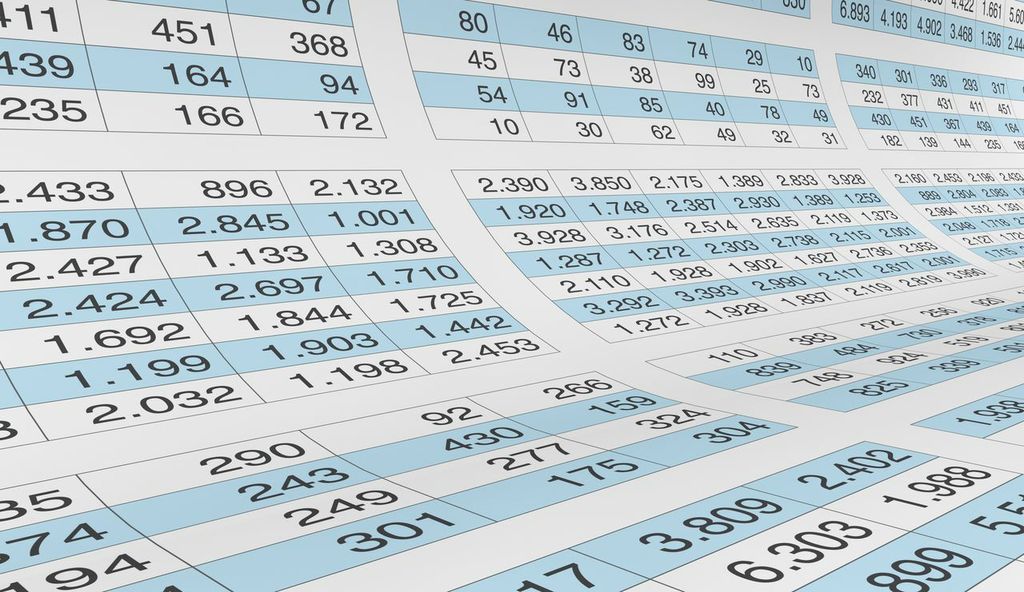 The Nats starting pitching staff was perhaps the best in MLB in 2012.

Some of that was expected, Stephen Strasburg for sure, and Jordan Zimmermann was repeating past performance. Edwin Jackson was good, and had been good before. Gio Gonzalez was a question mark, but was spectacular. And to many, especially those outside of the Nats fanbase, Ross Detwiler was a big surprise.

The question for 2013 is whether this success is sustainable. One stat that might raise eyebrows regarding Gio and Detwiler is their BABIP. BABIP is defined here – pitchers with a low BABIP in any given year are red flags, at least in your fantasy draft. Keeping in mind that a .300 BABIP, give or take, is league average, below is the list of the 16 pitchers with the lowest BABIP in 2013, using a minimum of 125 IP to weed out the relievers:

There were a total of 117 pitchers with the 125+ IP, and one thing I can tell you is I’d be worried about Jered Weaver as Cy Young candidate next year. And considering how well things went for Ervin Santana despite being #2 in BABIP, it might not be a longshot to think he’d be even worse (just based on these two stats). But let’s get back to that later, and examine the Nats that are on this list.

Gio and Detwiler are both on this list, and the first reaction is to worry. Detwiler definitely had his best year, and didn’t have very many strikeouts. The interesting thing about his numbers are that his BABIP have improved by around .020 every year. Interesting, but probably not particularly meaningful. More meaningful would be that he does rank very high on this list, and some sort of regression wouldn’t be surprising.

Gio ranked in the middle of the pack with a .287 in 2011, which isn’t exactly high. But was also low in 2010 with a .274, ranking 29th out of 122 on that same list. It may be that Gio is one of those pitchers that is an exception to the rule of pitcher’s not being able to sustain low BABIPs a la Matt Cain. Perhaps there is something about Gio that makes hitters have a tough time squaring up the ball and hitting it well. Or maybe it is just luck, and we should expect a regression.

There is a reason I listed the 16 lowest BABIPs and not the 15 – with 16, there are three Braves on this list. Does that mean the Braves are also in line for a major regression? Tim Hudson isn’t one of those guys who has a low BABIP every year, his career number of .282 is a little low, but is very far, on this scale, from .270. So should you take consolation in the fact that if Gio and Det suck, so will Hudson, Medlen and Minor? Well, sure, you could, but there’s more at play here.

The one thing that goes into BABIP other than luck is team defense. Pitchers in front of great defenses tend to have good BABIPs. And according to fangraphs, guess who were #1 and #2 in team defense? The Braves and the Angels. The Nats defense ranks 12th on that list, which is above average, and relatively strong compared to those below it. And that is just one measurement. Baseball Prospectus’ defensive efficiency measurement puts the Angels at #1, the Nationals at #5 and the Braves at #7.

The defense does aid this team’s BABIP. Edwin Jackson ranked 30th, and Jordan Zimmermann ranked 47th. That’s 4/5 starters in the top half of the league. Strasburg, on the other hand, ranked all the way down at 100 out of 117. I wonder if that means he has room for ERA improvement, or if it’s hard to play defense behind him, or if players hit the ball hard when they guess fastball and actually hit it. I’m just not sure about that one.

But I am sure that while Detwiler’s BABIP is probably a sign that some sort of regression is in order, that’s not the whole story. The fact that Gio usually has pretty low BABIPs helps his case for next year. And more importantly, this team’s good defense has helped these pitchers have low BABIPs, and consequently low ERAs. The defense should should be even better in 2013 with the addition of Span, more PT for Werth, and much more time for Suzuki and Ramos.

I do not expect Detwiler to have an ERA of 3.40 again, and Gio’s 2.89 might not happen again either. But if you think that their low BABIPs relegate them to serious regression, you’re not seeing the whole story.