Justin Verlander won the MVP award, and I don’t doubt that he was incredibly valuable to his team. And I’m not saying he didn’t deserve the award, he certainly belonged on everyone’s ballot who believes pitchers should be able to win the award. But it made me ponder how most of the members of the BBWAA think about these things, compared to how a more sabrmetric minded baseball analyst might think about them. Here’s what I came up with: 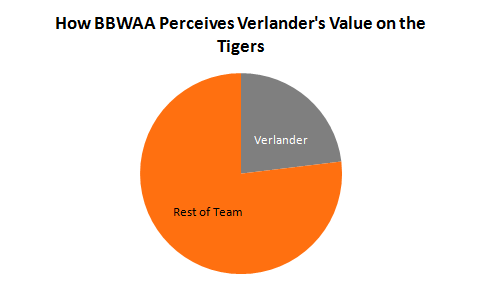 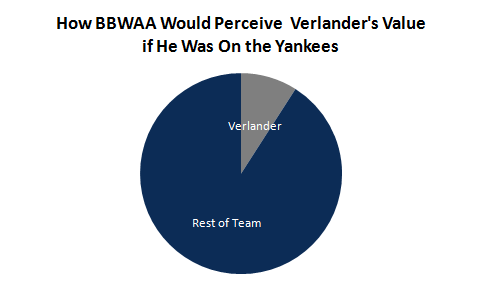 Of course, the sabrmetric guys have a different perspective on what kind of value Verlander had for his team, and for what it would look like if he was on a different team: 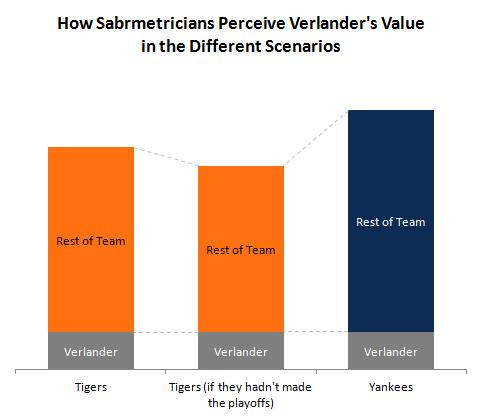