Let’s Give Zim May Before We Bury Him 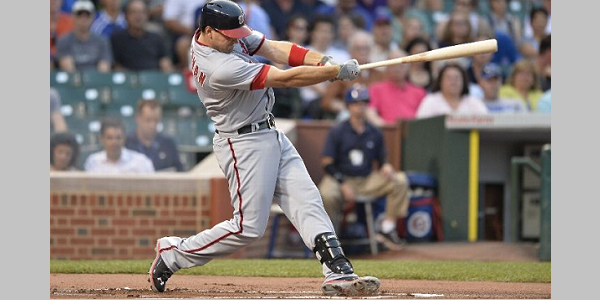 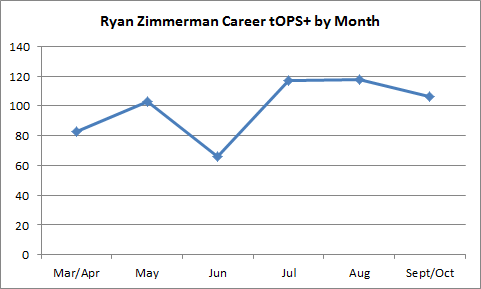 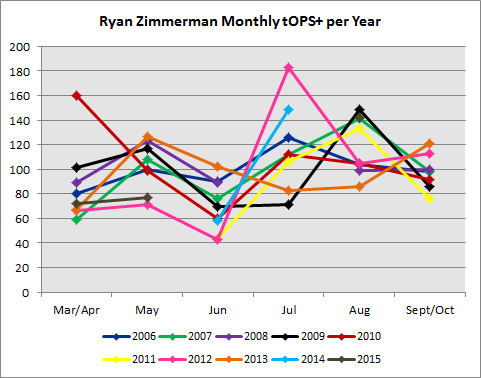