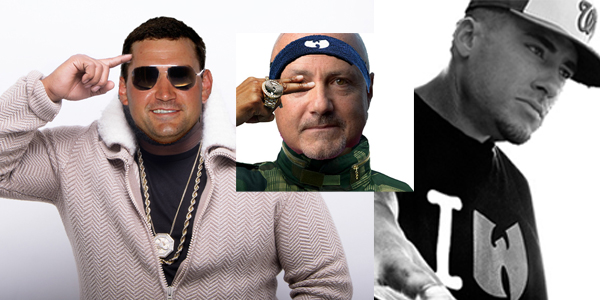 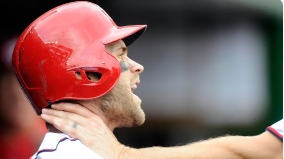 There was some turmoil in the Nats dugout yesterday, to say the least. After Papelbon grabbed Bryce Harper’s neck, Matt Williams claimed he didn’t even see what happened, which is why he let Papelbon pitch. As a response, the Nats players decided they needed to get together and defend each other. Specifically, they wrote a song about protecting Bryce’s neck. They want to raise awareness about Harper’s situation, and show the world they back him up. And that the Nats aint nothin to, uh, mess with. Lyrics are below, but here’s the original version in case you need to remember how it goes

And now, on to the song:

DC, Nats coming at you, protect your neck kid, so set it off the Ianspectah Des
[Max] watch your step kid [8X] 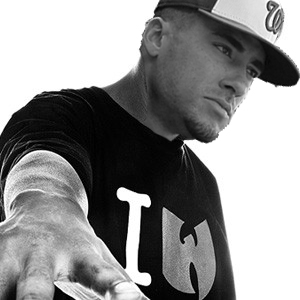 I smoke at the plate like smoking Todd Frazier
The steak eater, eating steak with the flavor
Terrorize the game like troops in Pakistan
Swinging through your pitch like your neighborhood Spiderman
So uhh, tic toc and keep ticking
While I get you flipping off the hits I’m hitting
The Lone Ranger, code red, danger!
Deep in the park with the art to rip charts apart
The family man and a believer
you battle, you’re saying Goodbye like bad relievers
Roughneck, Inspector Des is on the set
The rebel, I make more noise than heavy metal 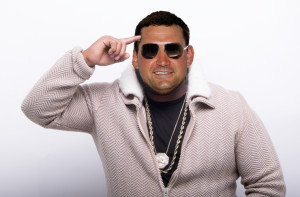 The way I make the crowd go wild, sit back relax won’t smile
Ry got it going on pal, call me the pitch assassinator
Swings rugged and built like Home Run Baker
And I’m gonna hit mad deep like a double, blow up your bubble
Then stomp on the rubble
Cause I came to shake the game in half
With taters that bomb, stats like math!
So if you wanna try to flip go flip on the next man
Cause I grab the bat and
Hit in like sixteen straight and more I got
Going to the plate with the melting pot hot

It’s the Method Max for short Mr. Max
Moving on your left, ah!
And set it off, get it off, let it off like a hook
It’s gonna break full, you’ll just look
Small change, they putting shame in the game
I take aim and blow that hitter out the frame
Hall of Fame, my style’ll live forever
Closers crossing over, but they don’t know no better
But I do, true, can I get a “sue”
Nuff respect due to the two ooh two
I mean oh, you check out the flow
like Potomac or heaters fast like Tony Womack
Hitters off because I’m hot like sauce
The smoke from the 4-seamer heat makes me [cough]

Oh, what, grab my glove get loose
Ow, here comes my Cuban style
Sloop, E. S. cuh-C. O. U
to my crew with the “Yuuuuuuu”

First things first man you’re pitching to the worst
I’ll be watching throws from your hand and I won’t be coerced
I’ll attack pitches thrown if they stay in the zone
Come fully strapt with a fat rugged bat
Shame on you when you stepped through to
The Ol Dirty Beard straight from the National Zoo
And I’ll be damned if I let any man
Come to my center, you enter the winter
Straight up and down that s–t packed jam
I hit slams, don’t let me get fool on him man
The Ol Dirty Beard is dirty and stinking
Bearded, unique, walking every night cause it’s chic
pitchers be throwing me some trash, that ball was gashed,
bite my style I’ll bite your motherf-ing ass!

For crying out loud my defense wild so book me
Not long is how long that this catch took me
Ejecting, styles from my lethal weapon
My leather rocks from here to wherever
Here’s Mordigan, catch it like a psycho flashback
I play D, if you were just up, to the bench you go back
I bring defense that’s all types of shapes and sounds
And the whole field is my stomping grounds
You get tense but my peeps over the fence
Will go and snatch up base balls that I’ll hit hence
I hit far like a shooting star
’cause who I am is more power than Yunel Escobar
Point blank as I kick center field
There it is you’re messing with gloves and they are gold 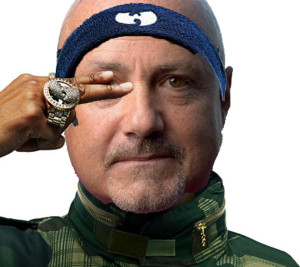 You chill with the feedback Jack, it aint complex
It’s ten o’clock so, I just stole your prospects
Feeling mad drama, you feelin trauma
Flowing like Elvis in my Tommy Bahama
Stroll with the holy roll then attack the globe with the buckus style
the ruckus, ten times ten men we don’t feel fatigue
Turn the other cheek and I’ll raid your minor league
Slaying boom-bangs like African drums (we’ll be)
Coming around the mountain when I come
Crazy flamboyant for the fans enjoyment
My Nats add to other GM unemployment
Yeah, another one dare,
Tuh-took a Gio (to) take the Nats outta here

The Nats are too slamming for these NL East rivals
Some ain’t had hits since I seen Aunt Lila
Be doing hitters in like there’s no survival
Now they eye’s gettin stuck to the curve at my arrival
That’s what you get when you misuse what I throw
Your franchise falls and you lose every show
For trying to blow up a scrub
Now that thought was just as bright as a 20-watt light bulb
Should’ve pumped it when I threw wild
Hitters so stingy they got short arms like crocodiles
This goes on in some NL teams
With hitters they’re scared to death to pump these
First of all, who’s bats 3&4?
Your outfielders, who don’t know bout Randy Knorr?
But they don’t know the meaning of Bryce
they just looking for a single base
but he knows a dinger is more nice
And he’s the dirtiest thing in sight
matter of fact ESPN the mag made him have a mud fight