My Conversation with Ian Desmond 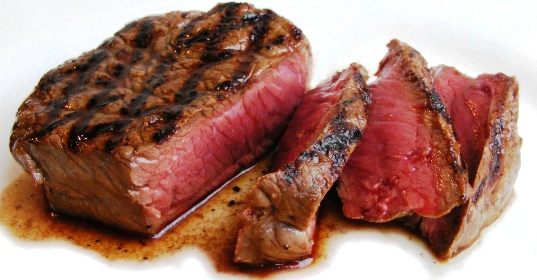 This weekend, I was fortunate enough to have a long conversation with Nats starting SS Ian Desmond. We discussed the team’s performance, his recent hot hitting streak, the changes at second base… No, I’m just kidding, I tweeted something at him and he responded. Unfortunately his response left me more confused than before I asked the question.

Here is the “conversation”, which took place in between the wins on Sunday.

If you are even more confused than me, it is probably because you don’t know that Desi’s twitter feed is over 50% #steak related. He discusses the best players in terms the meal:

I mean, he likes to talk #steak:

He even eats it for breakfast:

So, back to my in depth conversation with the stud steak smashing shortstop. You tell me, what do you think he meant?