Splits for Strasburg and the Offspeed Pitches 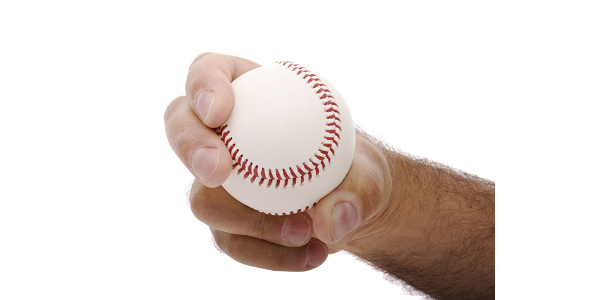 Yesterday we took at look at Stephen Strasburg‘s last performance in his last game, as well as the game before, and compared it to his 2012 season, with the help of PitchFX. It wasn’t a holistic comparison, just the examination of the different pitches he throws, and differences between them. 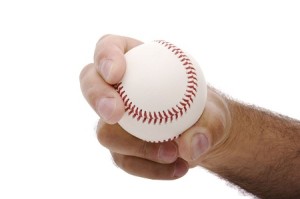 One thing that came out of that analysis was the dominance of his curveball compared to his changeup. When he threw an offspeed pitch in 2012, it was more likely to be a curveball than a changeup, not overwhelmingly, but enough to notice.

Thanks to help from Harry Pavlidis of Baseball Prospectus, we were able to see what was more pronounced: how many games that he threw more curves than changes – almost twice as many games last year. So his Sunday outing, where he overwhelmingly relied on the changeup, certainly wasn’t the norm. Was it possible that he didn’t have the feel for his curve? Or is he starting to like the changeup more? Or was it just caused by the lineup itself?

Harry sent along another piece of information yesterday, when can be found in the comments section. It shows whether he threw more curveballs or more changeups to a hitter listed by the hitters’ handedness. Of course, a curve from a RHP is more effective against a RHH than a LHH, that’s something we learn early in our baseball education. So you’d expect to see Strasburg’s numbers to reflect that – but this much? Take a look 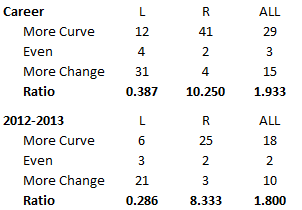 On Sunday, he faced a pretty lefty heavy lineup, although it certainly wasn’t all LHHs. The Reds #1, 2, 3 and 5 hitters – Choo, Paul, Votto and Bruce – were all lefties. We know he threw more changes in the game, and you might assume its because he threw so many pitches to lefties. But he didn’t throw so many more pitches to lefties than to righties. 59 pitches to LHH vs. 55 to RHH is basically even.

He ended up throwing 14 changeups to lefties and 9 curveballs. That means he threw more changes for sure, but it’s still 9 curves. In fact, in the first inning he faced all 4 lefties and threw 4 offspeed pitches… all of them curveballs, not changeups.

Its hard to say that a lefty should go into the box against Strasburg and expect to see a changeup. And looking at the RHH stats, they certainly can’t expect them to be all curveballs. He does mix it up. But if we are postulating that a higher preponderance of changeups than curveballs is a sign that maybe he isn’t feeling the curve, than we probably do have to make the caveat that this concept isn’t as applicable against lefty heavy lineups.

But maybe Sunday’s game, with its dominance of the changeup, still stands as what I postulated yesterday – that he didn’t have a great feel for his curveball. He used it early, didn’t like what he saw, and then used it sparingly after that. I still think that looking at how often he throws his curve will give a hint as to how he feels with at least that pitch, because he uses it more, most of the time, but now there are some more nuances to that story.